ALBANY, New York (Reuters) – Governor Andrew Cuomo made same-sex marriages legal in New York on Friday, a key victory for gay rights ahead of the 2012 presidential and congressional elections.
New York will become the sixth and most populous U.S. state to allow gay marriage. State senators voted 33-29 on Friday evening to approve marriage equality legislation and Cuomo, a Democrat who had introduced the measure, signed it into law.
"This vote today will send a message across the country. This is the way to go, the time to do it is now, and it is achievable; it's no longer a dream or an aspiration. I think you're going to see a rapid evolution," Cuomo, who is in his first year of office, told a news conference.
"We reached a new level of social justice," he said.
Same-sex weddings can start taking place in New York in 30 days, though religious institutions and nonprofit groups with religious affiliations will not be compelled to officiate at such ceremonies. The legislation also gives gay couples the right to divorce.
"I have to define doing the right thing as treating all persons with equality and that equality includes within the definition of marriage," Republican Senator Stephen Saland said before the bill was passed. He was one of four Republicans to vote for the legislation.
Cheers erupted in the Senate gallery in the state capital Albany and among a crowd of several hundred people who gathered outside New York City's Stonewall Inn, where a police raid in 1969 sparked the modern gay rights movement.
"It's about time. I want to get married. I want the same rights as anyone else," Caroline Jaeger, 36, a student, who was outside the Stonewall Inn.
Dicatat oleh PAS TELUK INTAN di 10:26 PTG
Catatan Terbaru Catatan Lama Laman utama 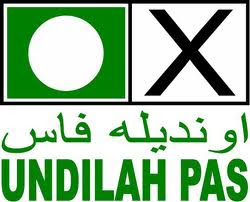 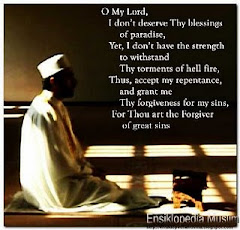 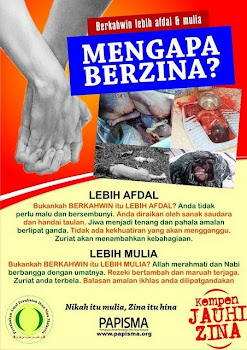 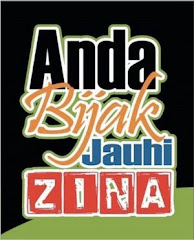